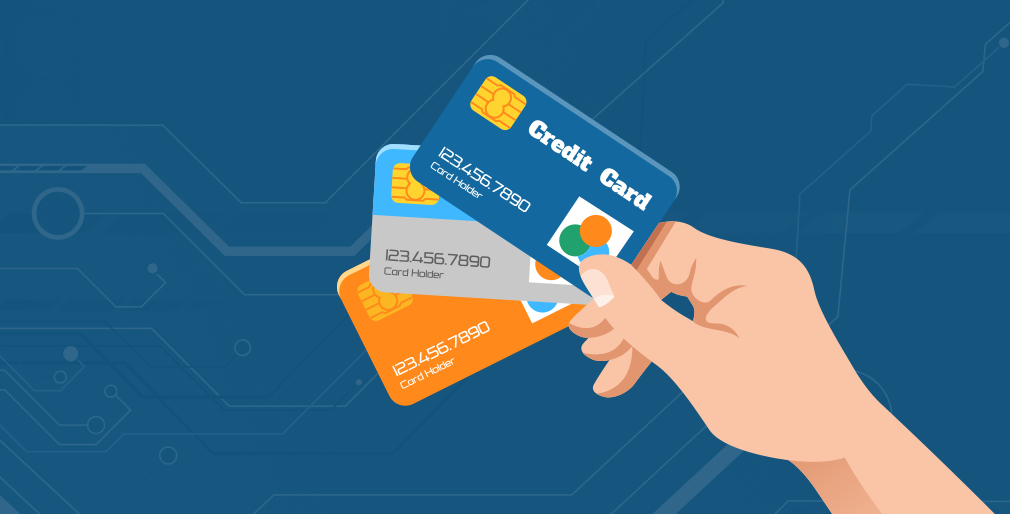 The continuing shift from magnetic-stripe cards to secure EMV chip card transactions. The shift began in earnest more than two years ago and is now more than 90 percent complete. The liability shift for chargebacks has moved from merchants to banks.

For many business owners, merchant account providers have increased their credit card processing fees over the past five or so years – sometimes substantially. Now that the cost of processing is dropping, few are trying to recapture some of the lost revenue by raising their rates for swiped transactions. The competitive nature of merchant account providers has also played a role in keeping fees down since many have adopted flexible packages that feature an ever-changing mix of pricing incentives and bundle-style discounting.

So instead of reviewing the fees charged by traditional merchant account providers, this article focuses on several payment processors offering competitive pricing in a growing niche that was virtually nonexistent just three years ago. More specifically, Bitcoin-related processing services are reviewed to demonstrate how this innovative approach to payments is lowering costs for merchants. The future of credit card processing may very well be Bitcoin.

The basis of our calculations is the total number of US businesses that will each process an average of $50,000 per month in credit card transactions. This figure represents about 0.1 percent of all business merchants accepting payments via credit cards, but it’s reasonable to assume that this is a growing percentage. The number of merchants using Bitcoin-related payment processors, on the other hand, is more difficult to estimate and we will simply use an “estimated average” superimposed onto our $50K monthly figure for merchant credit card processing.

We base our total business figures on US Census data (including tax and non-tax paying entities) and the 2012 Federal Reserve Payments Study. Our primary source for Bitcoin-related data is the CoinDesk State of Bitcoin Q1 2014 report. Based on this information, we extrapolate our model as follows:

The US Census reports 243 million total businesses in 2011 (the latest year available). We assume that this figure has grown to at least 260 million in 2015 and is projected to increase by 1.7 percent per year through 2021, reaching roughly 275 million total businesses nationwide. The 2012 Federal Reserve Payments Study found an average of 9.91 payment transactions by all US businesses annually, including cash and check payments as well as credit and debit card transactions. We assume that this figure increases by 1.5 percent each year and reaches an average of about 10.9 transactions per business per year in 2021. Lastly, we estimate a total credit card transaction volume in the US of $7 trillion across all businesses in 2015 and project this number to increase slightly each year until it peaks at more than $8 trillion in 2021.

Based on this model, credit card processing costs per business is projected to decline slightly over the next five years, finishing at nearly $5,500 in 2021. This represents an average decrease of just under $1,000 compared with 2015. More than 330 million transactions would be processed for a total value of more than $3 trillion.

What Is Annual Recurring Revenue or ARR?